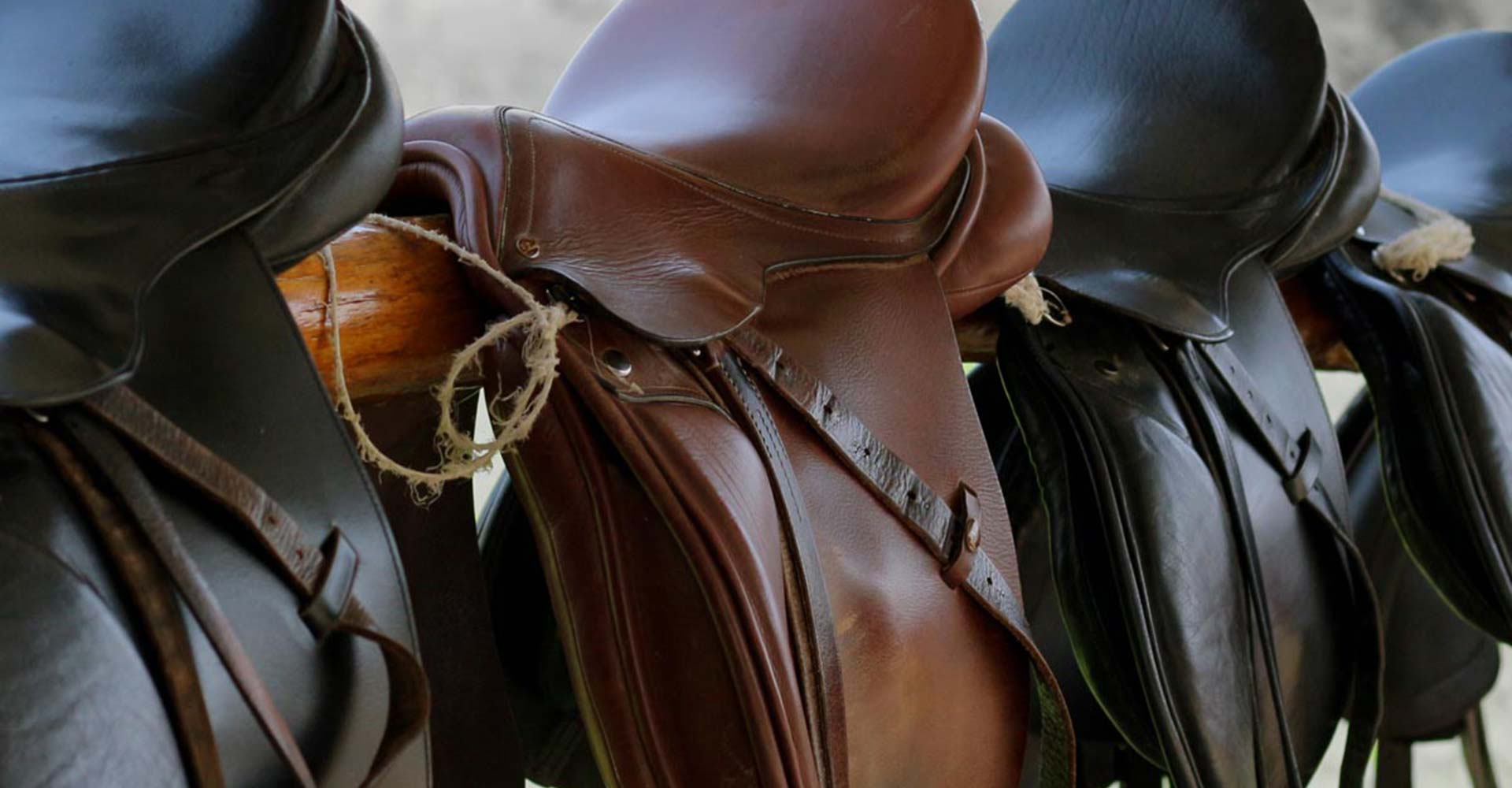 Designed for a purpose

Smarty is the only trainer of its kind to be totally designed by a 4-time World Champion, Allen Bach. Allen was involved in the evolution of another roping machine from the mid 90′s until 2009. In 2010, he decided to engineer the perfect training tool that he had dreamed up over three decades. After almost two years of testing he launched the first Smarty in October 2011. Since then Smarty has been titled the “Pros” machine. More top ropers prefer the Smarty than any other machine.